If you want to install other versions or you want to have all versions of Windows 7, you can use the Windows 7 AIO 2019 ISO Dual-Boot that was previously published on the site. It should also be noted that the version placed in this section of the site is the original version without manipulation. 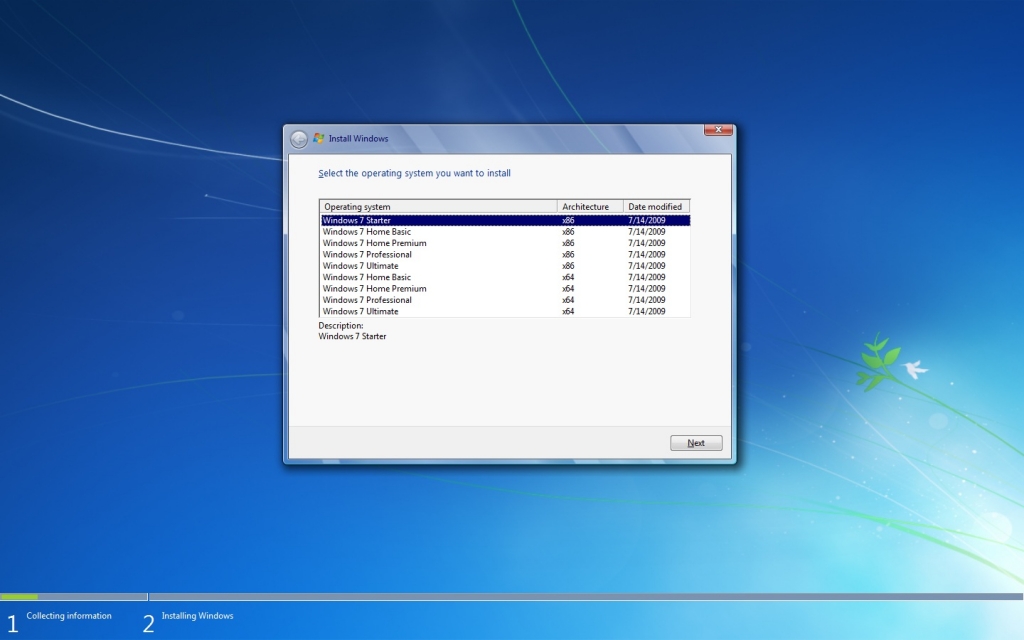 The ultimate edition of win 7.