Stardock Groupy 1.19 is a software that allows users to run multiple different and completely unrelated software in a single window and separate tabs. The initial idea of opening multiple windows in separate tabs was originally developed by web browser builders.

This led to a very busy and cumbersome user environment after some time. It was just when Firefox and Chrome browsers came out and introduced the problem forever by introducing tabs. 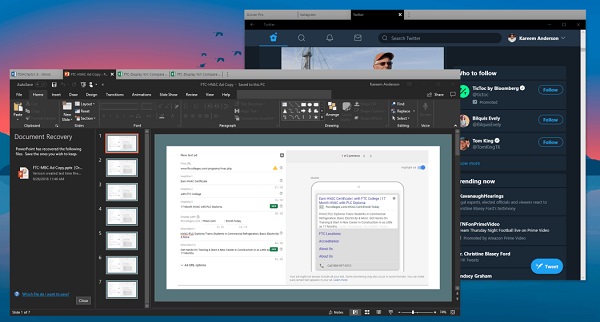 The new software inspires the same idea to launch all windows for various applications in Windows as a single window. In fact, using Stardock Groupy, you can perform various sets of your software in a single independent window and select their tabs to access each one.

Groupy is a powerful organizational tool for Windows that will keep information tabbed and organized.